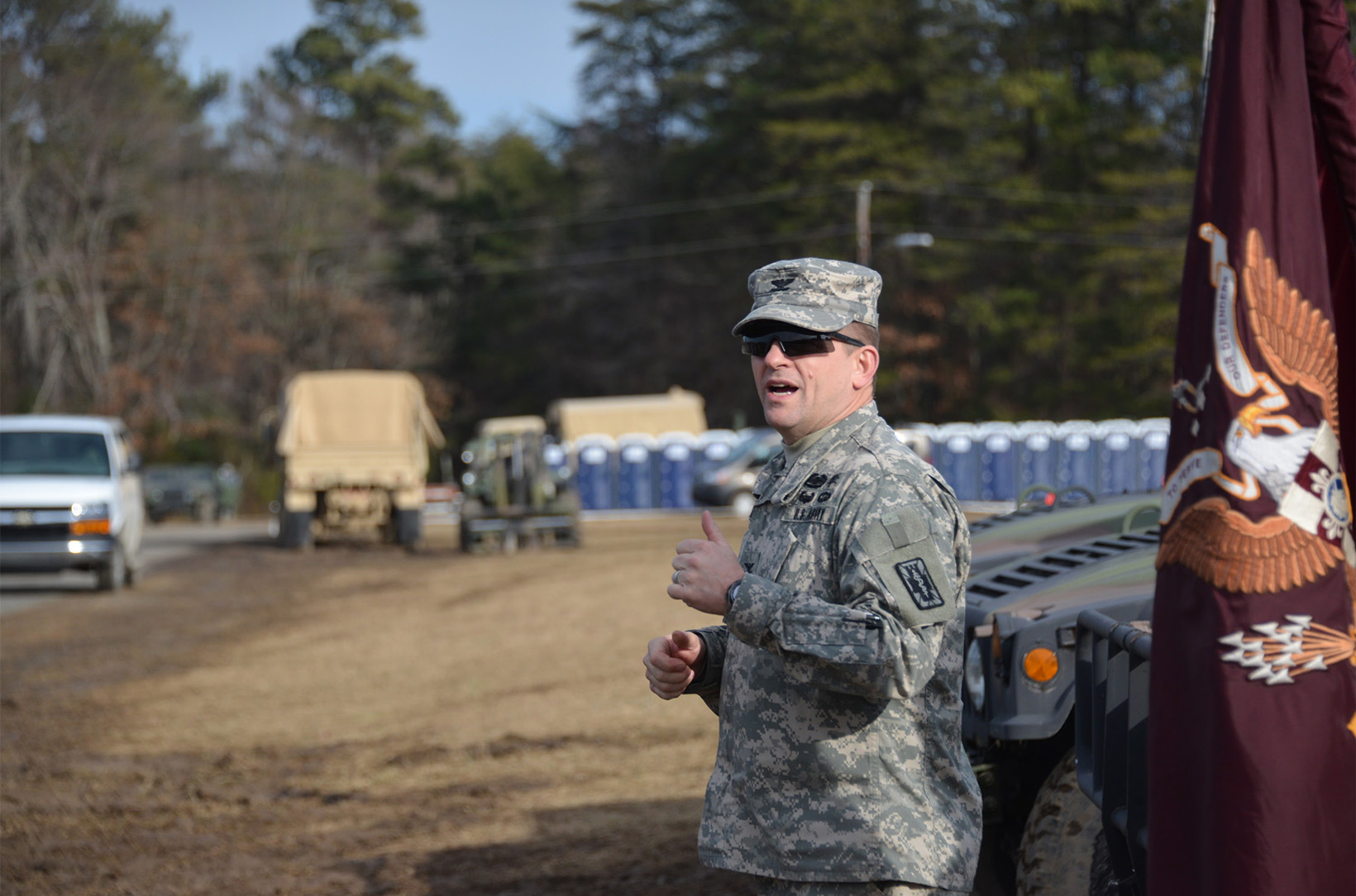 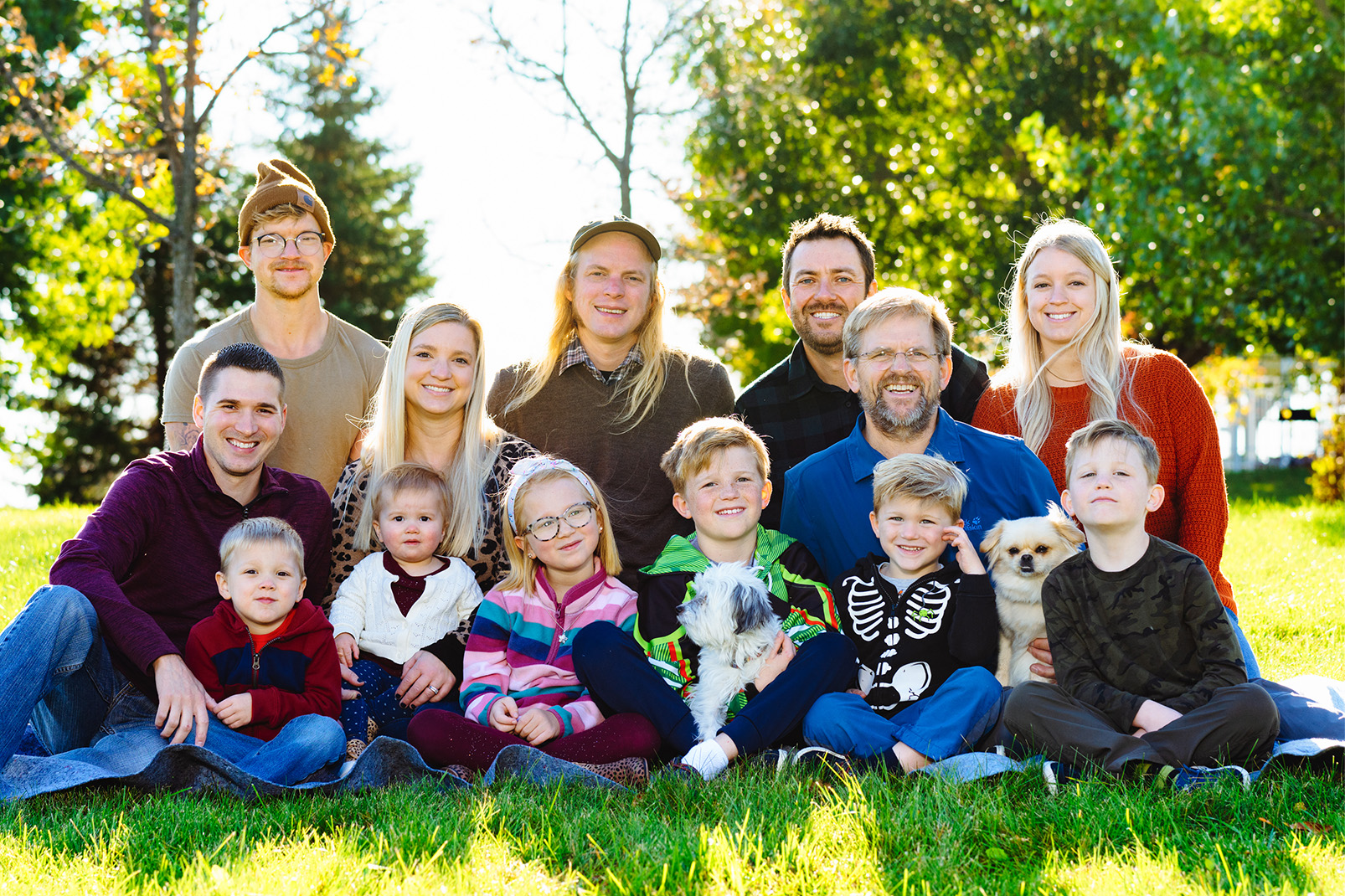 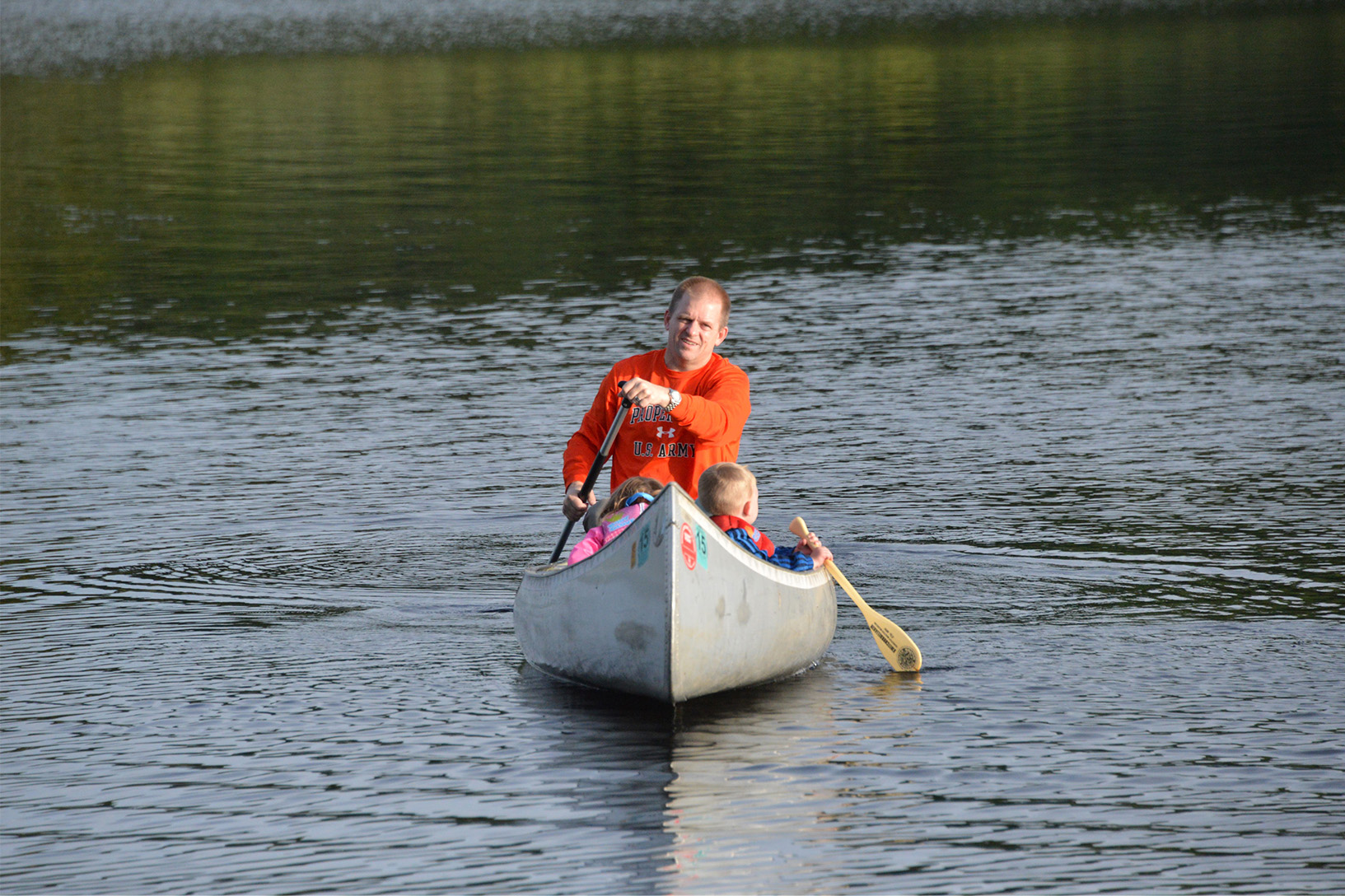 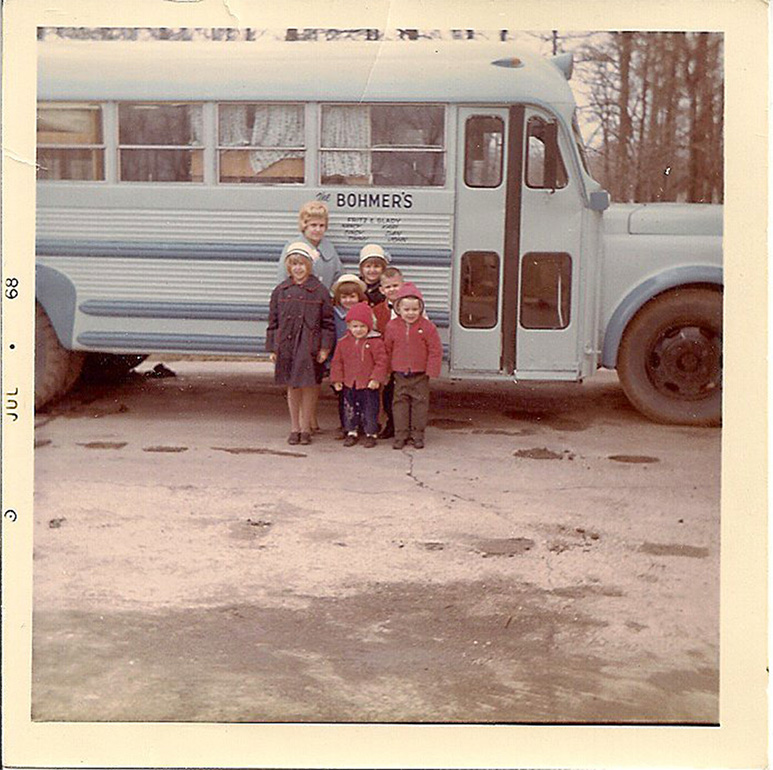 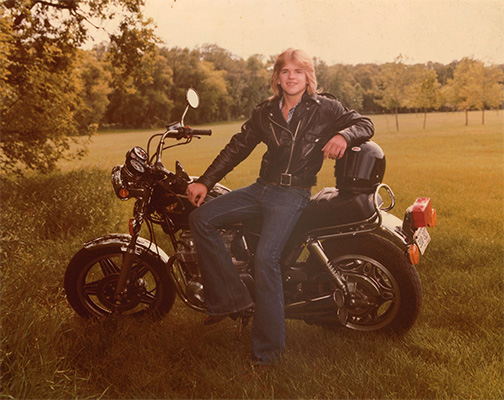 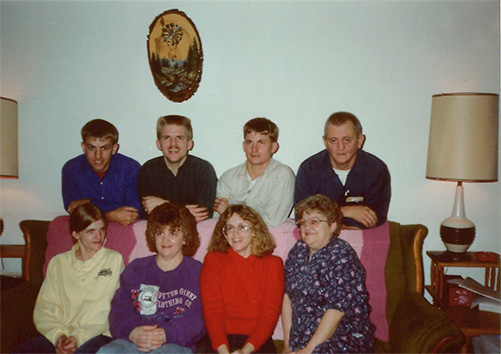 Dan Bohmer was born in Moorhead, Minnesota where he grew up in the same home his mother still lives in.

After graduating high school, Dan enlisted in the U.S. Army and served his four year enlistment at Fort Bragg, North Carolina. After leaving the Army, Dan attended North Dakota State University where he majored in Pharmacy. While attending school, still looking for other ways to serve his community, Dan enlisted in the North Dakota Army National Guard (NDARNG) where he was commissioned as a Second Lieutenant 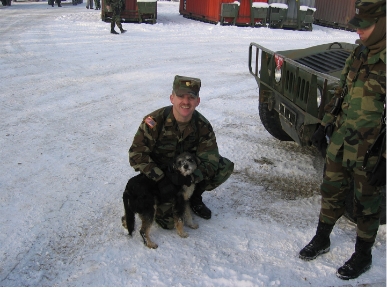 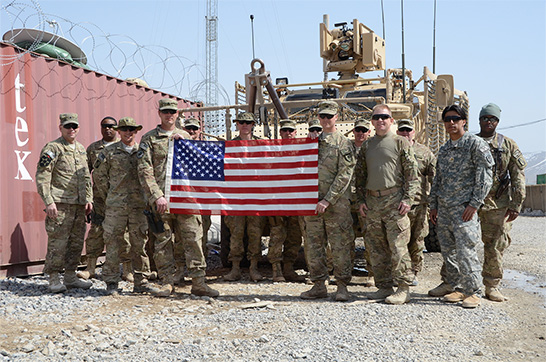 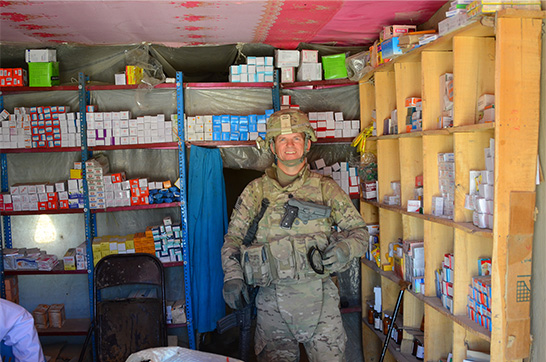 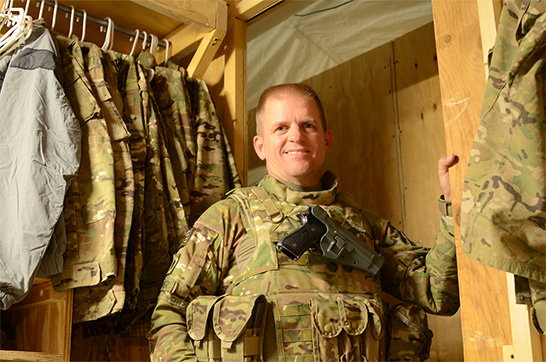 In 1994, Dan was recalled to Active Duty, and served for three years at Fort Benning, Georgia. where he served as the Chief of Inpatient Pharmacy. After serving in active duty, Dan moved back to Minnesota in 1997 and transferred to the Minnesota Army National Guard (MNARNG).

He continued to serve in the MNARNG until 2013, when he transferred to the U.S. Army Reserve (USAR), where he was soon selected to serve as the Commander of the 3247th US Army Hospital at Fort Bragg, North Carolina. He retired from the military on September 30th, 2020, serving most of his last seven years as a Commander. Both of his older sons have served or are currently serving in the military, as well as his son in law.

Outside of his military career, Dan was the first Director of Pharmacy with Innovis Health in Fargo, where he helped open the hospital in 2000. In 2005, Dan ran and won a seat on the Moorhead City Council, serving a four-year term. In 2006, he accepted the position as Manager of the Cardinal Health Nuclear Pharmacy in Moorhead where he continues to serve.

Dan Bohmer was born in Moorhead, Minnesota where he grew up in the same home his mother still lives in. 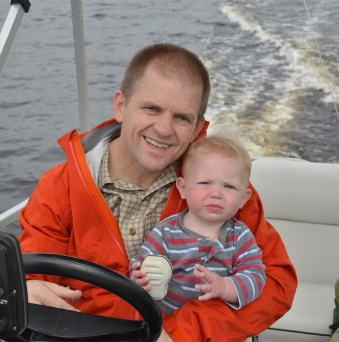 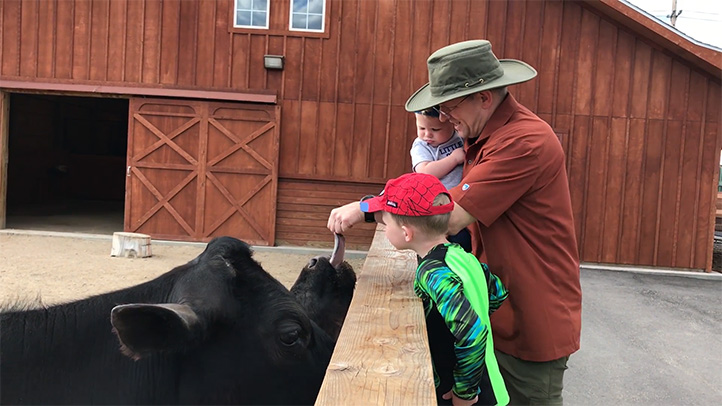 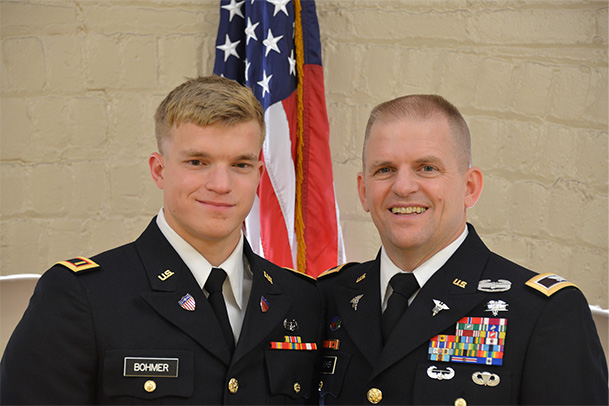